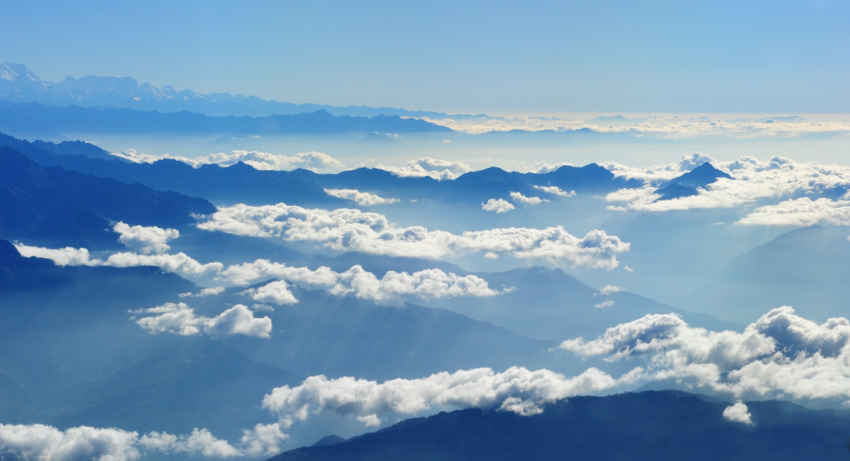 UCL Business on top of the world!

UCL Business joined UCL’s medical team in Nepal to push scientific research to the absolute limit, ultimately carrying out experiments at extreme altitude on the roof of the world.

The Caudwell Xtreme Everest team, incorporating some of UCL’s top medical researchers has successfully undertaken the largest human physiology study ever performed at extreme altitude. In purpose built exercise laboratories from Kathmandu and up the Khumbu Valley to Everest Base Camp, over two hundred volunteers were studied as they trekked progressively higher into the thinning atmosphere. Additional research, including muscle biopsies and the taking of arterial blood above 8,000m, was carried out on UCL’s ‘summiteers’ forming the elite climbing part of this expedition.

The researchers, many working as Intensive Care doctors and nurses, hope to make links between the human body at its limits during critical illness and changes that occur to healthy individuals at high altitude. In common with intensive care patients, extreme altitude climbers have to adapt to low levels of oxygen in their blood. It is this similarity that inspired a closer examination of the changes that occur to people as they ascend to extreme altitude.

The research is focused on four critical areas: oxygen, brain, lungs and breathing systems, and it is hoped the research findings will lead to significant understandings and breakthrough improvements in critical patient care.

With HRH the Duke of Edinburgh as Patron, John Caudwell as title sponsor, and support from UCL Business, BOC Medical, Honda, Panasonic, Lilly Critical Care and many others, the expedition has caught the attention of scientists and business alike.

David Cobb, UCL Business, commented, “For me this trek was a privilege, not a chore, and I hope the data will really help the UCL medics realise their aspirations for improved understanding of how and why people cope differently in oxygen-deprived situations”.

A team from the BBC 2 documentary series Horizon has been following both David’s trek group and the summit team to witness and record the triumph of securing cutting edge data in the face of adverse conditions and extreme technical difficulties over the past three months.  ,

The documentary will describe the scientific aspirations for this expedition and how such difficulties were overcome through personal stories and the implementation of superb logistical and scientific leadership – not forgetting the critical supporting role played by local sherpas.  The programme, it may comprise two-parts, is expected to be transmitted in the autumn on BBC 2.

The BBC crew blogs can be found at the BBC website