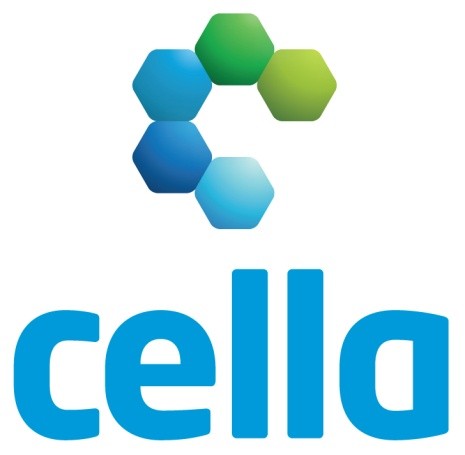 Cella Energy Ltd has been named the national winner of the 2011 Shell Springboard Awards for developing a novel hydrogen storage technology.

Cella Energy’s technology was developed by University College London (UCL) researchers Zeynep Kurban and Professor Neal Skipper, in collaboration with scientists from the Rutherford Appleton Laboratory and the University of Oxford. The technology enables hydrogen to be stored in a cost-effective and practical way, making it promising for widespread use as a carbon-free alternative to petrol.

The team has developed a new nano-structuring technique called ‘co-electrospinning’ to produce tiny plastic micro-fibres 30 times smaller than a human hair. These hollow micro-fibres have then been used to encapsulate hydrogen-rich chemicals known as hydrides, in a way that allows the hydrogen to be released at much faster rates and at lower temperatures than was previously possible. The encapsulation also protects the hydrides from oxygen and water, prolonging their life and making it possible to handle them safely in air.

This new nano-material contains as much hydrogen for a given weight as the high-pressure tanks currently used in prototype hydrogen vehicles, and can also be made in the form of micro beads that can be poured and pumped like a liquid. These properties mean that the beads could be used to fill up tanks in cars and aeroplanes in a very similar way to current fuels, but crucially would not produce carbon emissions.

This technology is being taken to market by the spinout company Cella Energy Ltd, which is based at the Harwell Science and Innovation Campus, Oxfordshire. Cella Energy has already secured Series A investment from Thomas Swan & Co. Ltd., a specialist UK chemical company. Shareholders in Cella Energy include UCL Business PLC, STFC Innovations Ltd, and the Chancellor, Masters and Scholars of the University of Oxford.

Dr Tim Fishlock, Business Manager at UCL Business, said: ‘Cella Energy is capitalising on an innovative technology developed within the research labs of three world-class research centres at UCL, RAL and Oxford, which brings the large-scale adoption of hydrogen-powered vehicles closer to reality. Winning the Shell Springboard Award is a significant achievement for Cella Energy and we wish the team every success with their future plans.’