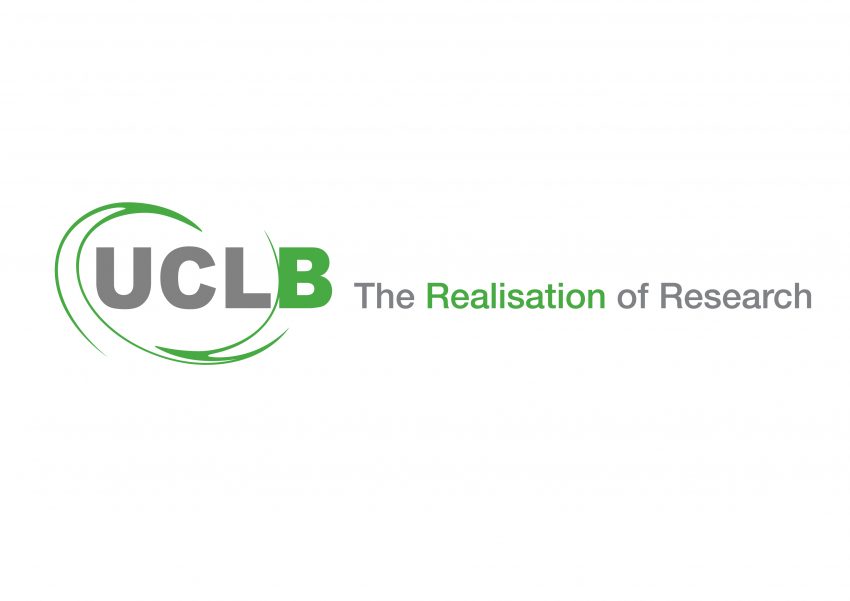 Cengiz Tarhan, Managing Director of UCLB said ‘working with Professor Pepys over the last eleven years has been extremely productive. As a clinician with unreserved commitment and passion to pursue his ideas into clinic for the treatment of patients, he represents a true academic entrepreneur and we are proud to recognise his achievements with this award’.

Professor Pepys is the Head of the Division of Medicine at the Royal Free Campus of UCL’s Medical School and the Director for the Centre for Amyloidosis and Acute Phase Protein.

The company has one employee and all of its research activities are and have previously been conducted within UCL, under Professor Pepys’ leadership Pentraxin has built a strong IP portfolio to target a number of unmet clinical needs including;

1) SAP Inhibitors for the treatment of Amyloidosis. In 2008 Pentraxin entered into a licence agreement with GSK to develop a treatment for systemic amylodoisis using Pentraxin’s small molecule combined with an antibody.

2) C-reactive protein (CRP) palindromic inhibitors for the treatment and prevention of tissue damage. In 2009 the CRP programme has attracted a Medical Research Council Developmental Clinical Studies grant of £3.9m.

3) Transthyretin depletion for treatment of hereditary systemic & senile cardiac amyloidosis. This project was granted a £3.89M Wellcome Trust Seeding Drug Discovery award in 2007 and was licensed to GSK in November 2010.