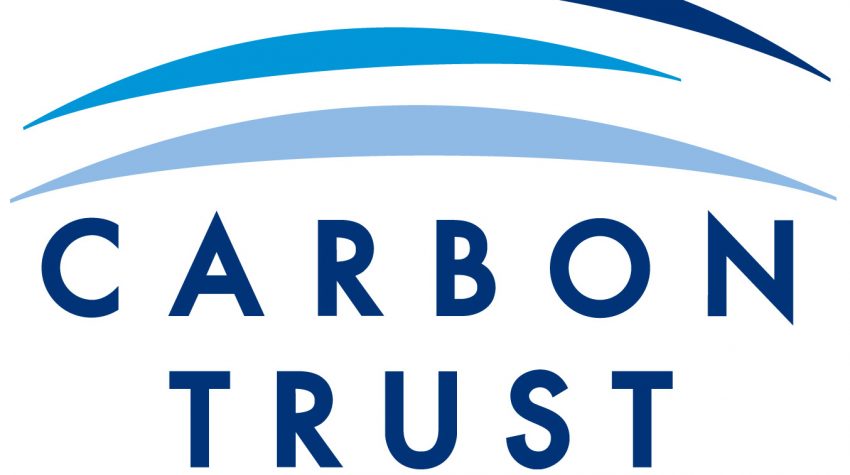 The Carbon Trust has invested in a novel, low-cost fuel cell architecture which is being commercialised by UCLB and Imperial Innovations

The Carbon Trust is injecting over half a million pounds into a collaboration between UCL and Imperial College to accelerate the commercialisation of an innovative fuel cell.

The new technology could help the UK gain a significant share of a fuel cell market estimated by the Carbon Trust to be worth up to $26bn in 2020.

Fuel cells efficiently convert the chemical energy contained in a fuel directly into electricity – they produce electricity like a battery but are fuelled like an engine or a boiler.   Although fuel cells are already emerging in specific markets, they are currently too expensive for widespread commercial applications, such as road vehicles and co-generating heat and power. A reduction of a third in the cost of mass-producing a fuel cell system could unlock a global fuel cell market worth billions of pounds annually.

The Carbon Trust is running the Polymer Fuel Cell Challenge (PFCC) to develop, prove and commercialise novel fuel cell technologies which have the potential to deliver a step-change in overall system cost.

Dr Tim Fishlock, Senior Business Manager at UCLB, said: “This novel fuel cell stack has huge commercial potential and the funding from the Carbon Trust comes at a critical point in its development.

UCLB has also invested its own proof-of-concept funds into the project and we continue to work with our colleagues at Imperial Innovations to help bring this exciting technology to market”.

About the Carbon Trust
The Carbon Trust is a not-for-profit company with the mission to accelerate the move to a low carbon economy, providing specialist support to business and the public sector to help cut carbon emissions, save energy and commercialise low carbon technologies. By stimulating low carbon action we contribute to key UK goals of lower carbon emissions, the development of low carbon businesses, increased energy security and associated jobs.