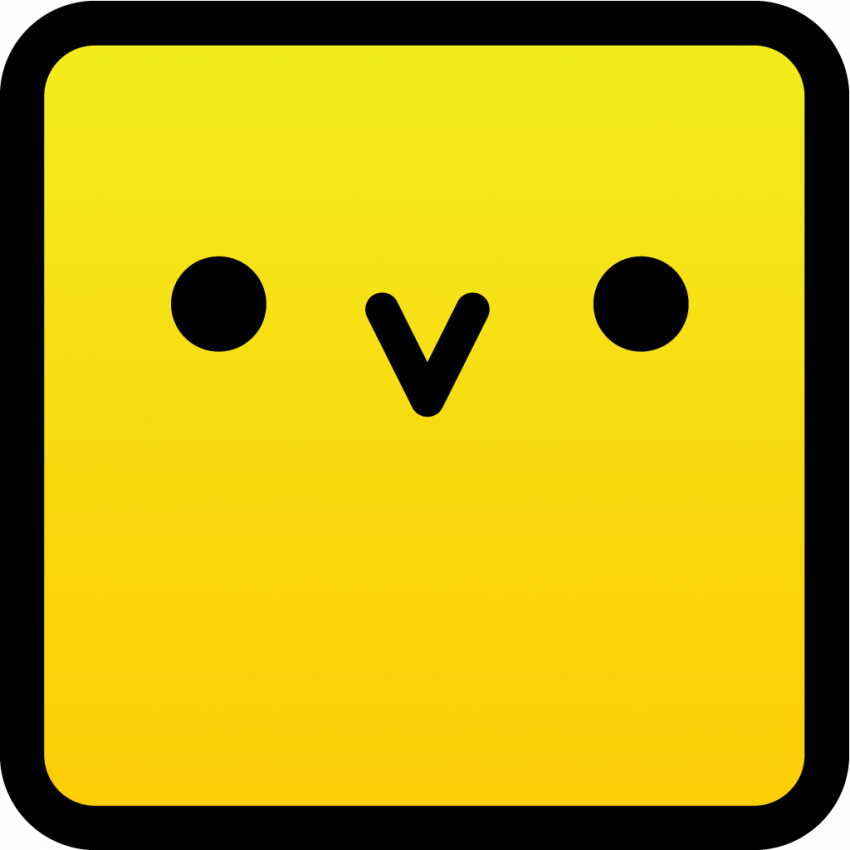 UCL spinout Chirp, today announces a major platform upgrade and the launch of a crowdfunding campaign on CrowdCube.

Devices ‘sing’ data to each other via a tiny audio clip called a chirp. This unique, data-over-sound technology was originally conceived in the Department of Computer Science at UCL (University College London).

By removing the need for typing addresses, entering passwords or pairing devices, Chirp makes sharing data incredibly easy. Pictures, videos and text can be chirped from anything that generates sound – including radios, TVs, mobile devices and toys.

Chirp’s crowdfunding campaign, the first for a UCL spinout company, opens today and runs until 30th June, with the company expecting to raise over £400k to support the commercial expansion of the company and further platform development.

Also announced today is the launch of Chirp’s SDK (Software Development Kit) for mobile developers. This program provides technical access to Chirp’s platform and opens up the potential for the technology to be used by any app for content sharing, media campaigns, payments, ticketing, gaming and more.

Chirp Founder and Head of Product Patrick Bergel commented: “We’re a small company with big ambitions – we want to create an internet made of sound. We’re delighted that people have embraced Chirp to share information. It’s even more exciting to have a long waiting list of developers wanting to get their hands on our SDK, so their apps can sing too.”

Richard Mann, Chirp’s CEO added: “With so many new product releases and excellent progress with trial partners, we have a lot of things to shout about. Crowdfunding is perfect for us because of the hugely positive public response our apps have had so far. I am delighted that we are able to work with Crowdcube, especially with match-funding pledged by the LCIF, so that smaller investors can share in the future success of Chirp.”

Marina Santilli, Senior Business Manager at UCL Business commented: “UCLB has taken Chirp from concept to launch, and from there to a hit application used in 180 countries worldwide. With the launch of the Chirp SDK last week, any app can now Chirp. We believe solving the problem of short-range, frictionless sharing with a robust and massively scalable data transfer protocol is a huge business opportunity that Chirp directly addresses. We’re excited about the many opportunities emerging, and new partnerships now being formed by the business.”

Chirp’s funding page can be found at http://crowdcube.com/chirp

The latest version of the app for iPhone and iPad is free to download from the App Store.

About Chirp
Chirp is a platform for connecting devices with sound.

The first Chirp client was launched in 2012, and immediately took #1 download spots in App Stores including the UK, France, Germany, Canada, Ireland and China. Chirp has since gone on to be a Top 20 App in 58 App Stores worldwide.

Chirp for Android was launched in Sept 2013 at London Fashion Week, in collaboration with global fashion retailer Topshop.

Chirp is a highly flexible platform and can be used share any data, from pictures to payments.

Chirp is led by simplicity and ease of use, and has been recognised by the mobile design and marketing communities: Chirp took Gold Prize for Mobile Innovation (iOS & Android) Lovie Awards and was exhibited in the Designs of the Year Award Show, at the London Design Museum.

About UCL Business PLC
UCL Business PLC (UCLB) is a leading technology transfer company that supports and commercialises research and innovations arising from UCL, one of the UK’s top research-led universities. UCLB has a successful track record and a strong reputation for identifying and protecting promising new technologies and innovations from UCL academics. UCLB has a strong track record in commercialising medical technologies and provides technology transfer services to UCL’s associated hospitals; University College London Hospitals, Moorfields Eye Hospital, Great Ormond Street Hospital for Children and the Royal Free London Hospital. It invests directly in development projects to maximise the potential of the research and manages the commercialisation process of technologies from laboratory to market.