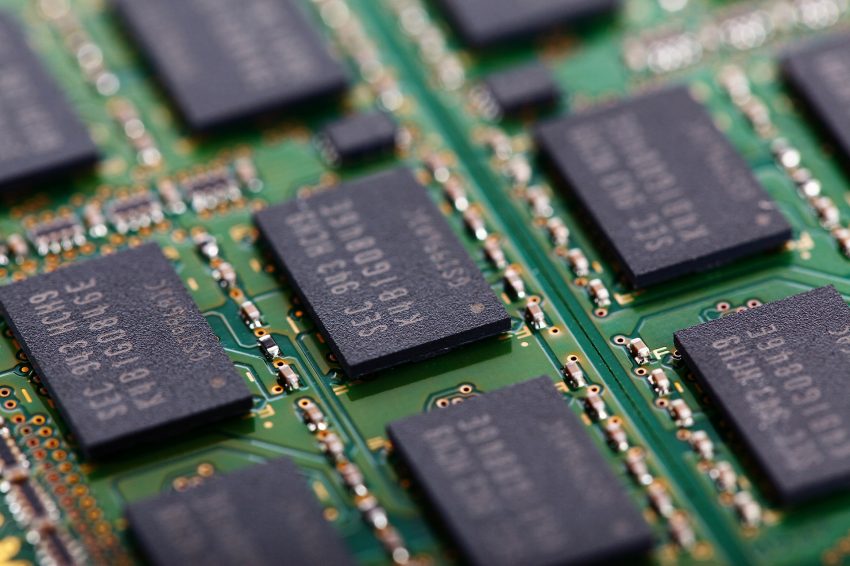 Matrix Mill was co-founded by Dr Gabriel Brostow (UCL Computer Science) with two of his team, Dr Michael Firman and Dr Daniyar Turmukhambetov, following years of pioneering research into building and perfecting deep neural networks that can infer information about the surrounding world, from one or more cameras.

The technology redefines how machines see and understand the 3D world, and more importantly, how digital objects can interact with real elements. Now integrating with the Niantic R&D and Art teams, Matrix Mill is pushing the boundaries of what machines can infer about the world, to help millions of users experience better AR.

Human perception sets the bar, because we can infer shape, depth, and even 3D free-space from just a photograph. Gradually, the team’s advancements in AI-for-AR will help computer-generated characters both look and interact more realistically.
UCL PhD graduate Aron Monszpart has also joined Matrix Mill, which is based in Covent Garden, and is now hiring further researchers, developers and interns.

Dr Gabriel Brostow, Matrix Mill co-founder who retains a part-time appointment at UCL, said: “I’m proud of many UCL alums and their achievements. Here, it’s a particular pleasure to keep working with this brilliant team beyond the initial objectives, extending and broadening our technology. This team and their drive is what led to us forming a startup, choosing the sector, and to meeting our future colleagues and friends at Niantic. We are thrilled to be establishing a research-driven AI lab for Niantic in London.”

John Hanke, CEO of Niantic, said: “We’re excited about Matrix Mill joining Niantic, as it significantly advances our computer vision and machine learning efforts. We are committed to investing aggressively in R&D that can enhance the experiences of our users, both today and in the decades to come. The addition of the Matrix Mill team also allows us to continue to deliver on planet-scale AR, and helps us advance the Niantic Real World Platform.”