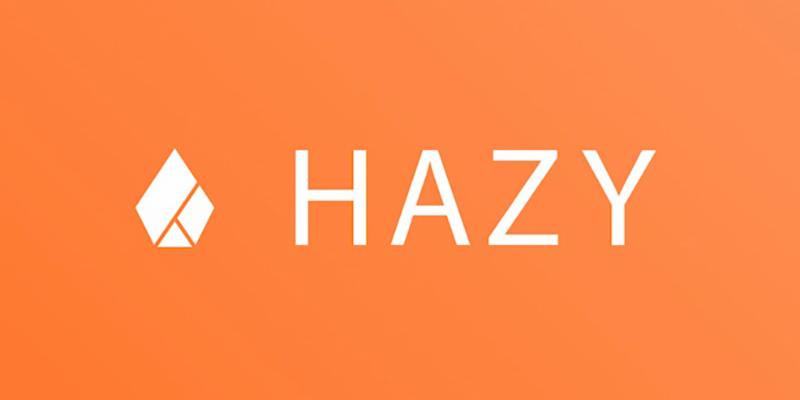 Data anonymisation software developer, Hazy gained coverage in The Telegraph’s Technology Intelligence pages, in light of the $1.8m it has raised in seed funding, in a round led by the UCL Technology Fund (UCLTF).

The introduction of General Data Protection Regulation (GDPR) is making it necessary for companies to ensure that they are processing data in a compliant manner. Hazy’s online platform makes it easier for businesses to share data responsibly through a workflow tool that automatically anonymises and adapts to changing datasets.

The London-based AI startup was founded less than 18 months ago by two experienced software entrepreneurs, in collaboration with Dr Fintan Nagle, a machine learning researcher in UCL’s Department of Cognitive, Perceptual and Brain Science. In its early stages, it raised £340,000 pre-seed funding in a round that was also lead by the UCLTF – the Fund is co-managed by UCLB, in collaboration with Albion capital.

The recent $1.8m investment builds on the $1m it received earlier this year from M12 and Notion, as European winner of global startup competition Innovate.AI. This brings Hazy’s total seed funding to $2.8m.

Read more about this story: