On the 27th June UCLB hosted its Annual Summer Party alongside the backdrop of UCL’s historical Portico building. The evening provided a great opportunity for friends of UCLB to celebrate a year of achievements for many of the inspiring UCL spinout companies who have been working with the UCLB team throughout the year. 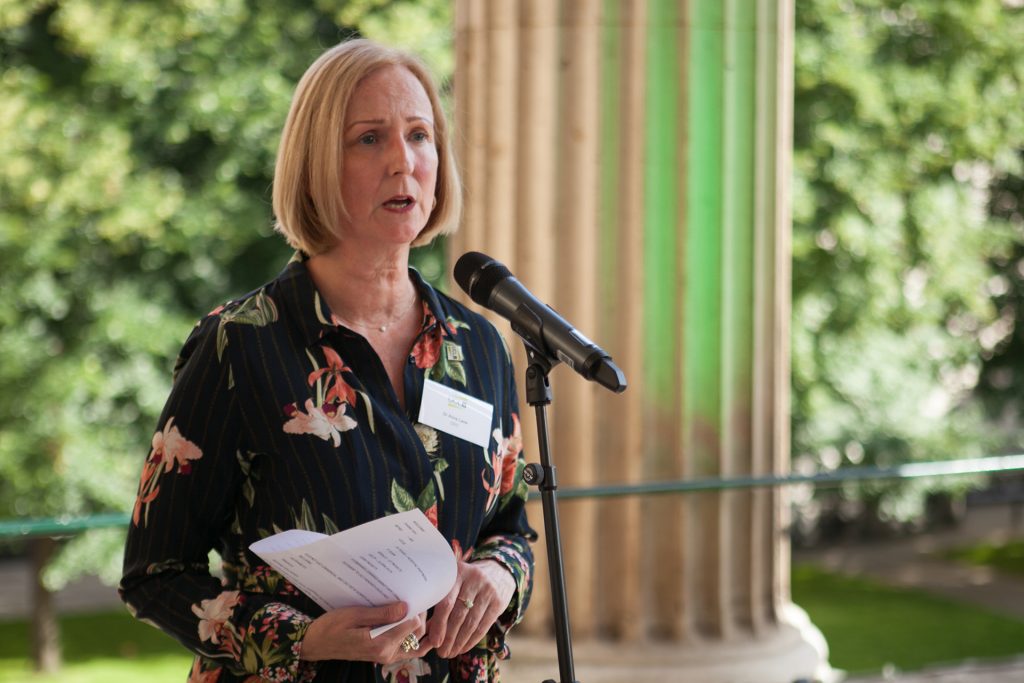 The evening began with a welcome speech from Dr Anne Lane, who was appointed CEO of UCLB earlier in the year. Anne outlined some of the commercial achievements of UCLB and the crucial role of its two investment funds in helping to support the commercialisation process for UCL technologies. Over the past three years, Apollo Therapeutics has invested in 12 UCL projects, and the UCL Technology Fund has so far created 14 spinouts and invested £20m in UCL projects. 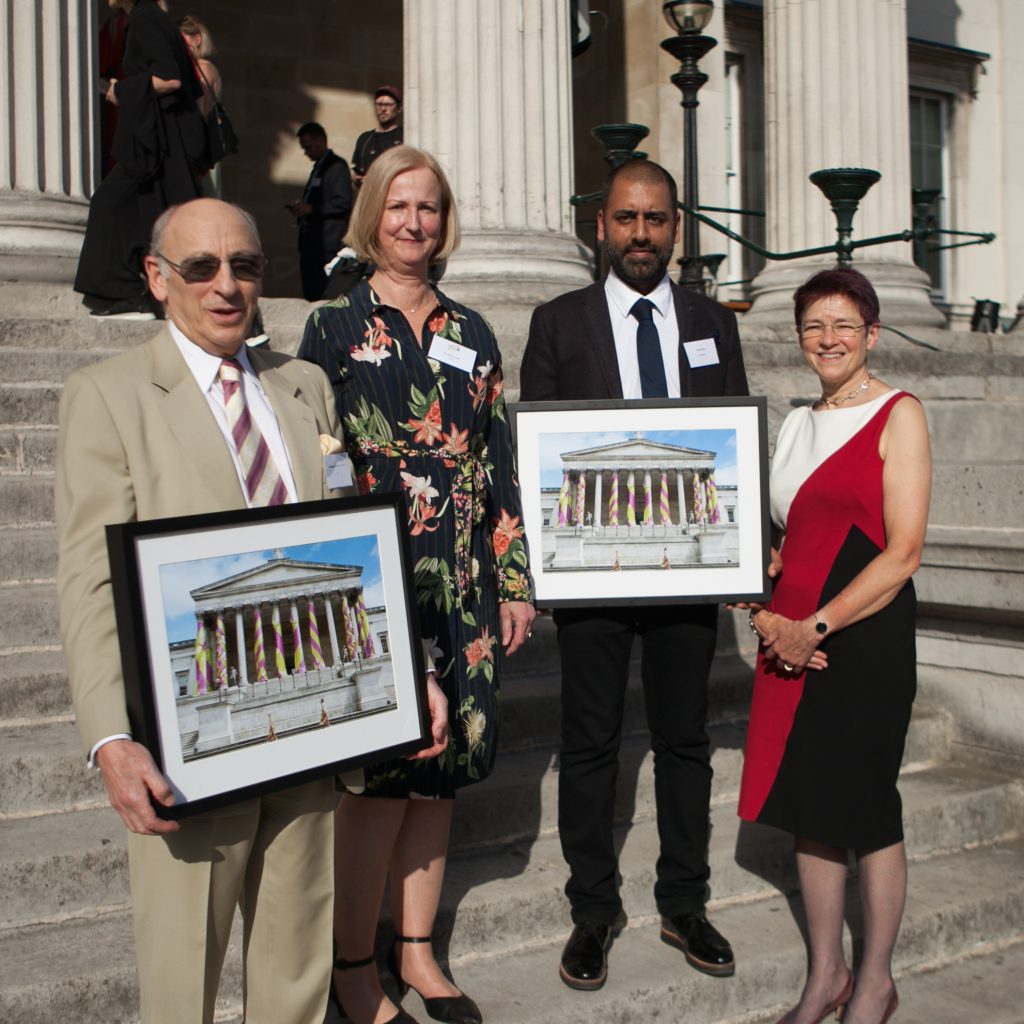 Anne’s introduction was followed by a prize draw, which was presented by Dr Celia Caulcott, Vice-Provost (Enterprise). This year’s winners included UCL’s Professor Sir Mark Pepys and Aman Khan from Illustratum. Both winners received a print from the Slade School of Fine Art MA show. The final year showpiece was created by Boon & Baum and was titled ‘The Bias’. UCLB sponsored Boon & Baum along with Sir Paul Smith and others. You can find out more about the showpiece here.