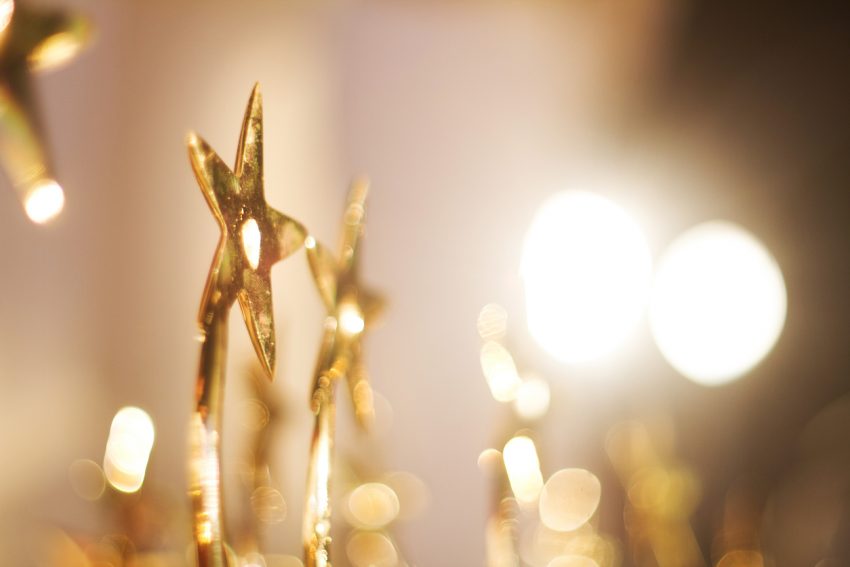 The Praxis Auril Awards, which took place through an online ceremony on 18 November 2021, recognises achievements within knowledge exchange across the UK and internationally.

In 2016, UCL, Imperial College London and the University of Cambridge came together with AstraZeneca, GSK and Johnson & Johnson to launch Apollo Therapeutics. It was set up to translate promising therapeutic academic programmes at the three universities into pharma ready projects.

The deal relied upon the three universities to collaboratively deploy their commercialisation expertise and it included each partner’s finance, legal, regulatory and business management functions. The deal now allows them all to take their collective ambitions for knowledge exchange one-step further.

UCLB in Conversation with Apollo Therapeutics