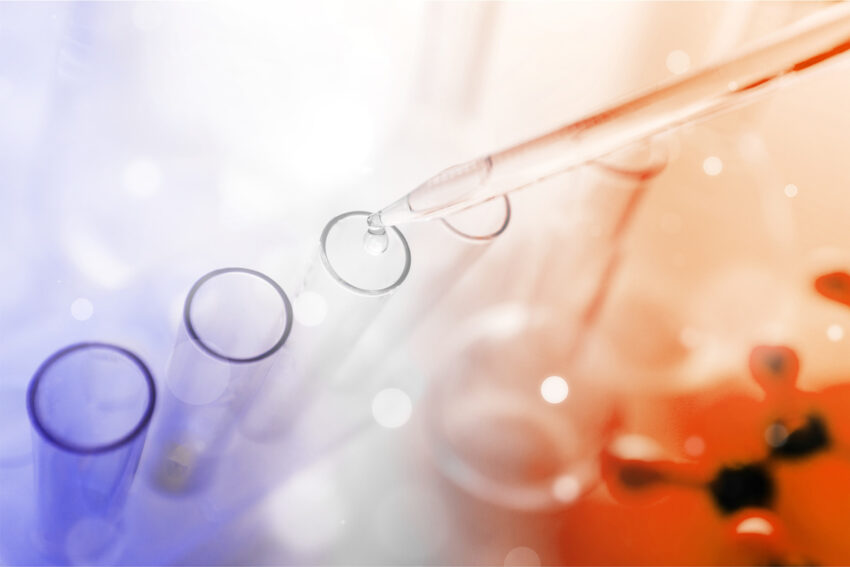 Qualigen Therapeutics, Inc. (Nasdaq: QLGN), a biotechnology company focused on developing treatments for adult and pediatric cancers with potential for Orphan Drug Designation, has announced the exclusive worldwide in-license of a genomic quadruplex (G4)-selective transcription inhibitor drug development program, which was developed by Professor Stephen Neidle and his team from the UCL School of Pharmacy. The license agreement was carried out by UCL Business.

Qualigen intends to develop the lead compound, now called QN-302, as a treatment for pancreatic ductal adenocarcinoma (PDAC), which represents the vast majority of pancreatic cancers. QN-302 was also supported by the UCL Technology Fund, and in the earlier years, in part by Cancer Research UK funding.

Read the full announcement from Qualigen.