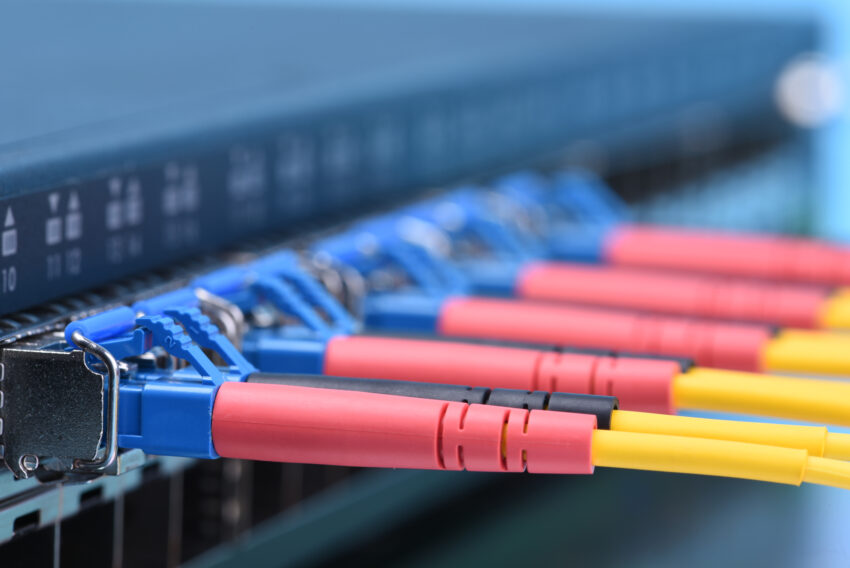 UCL Business (UCLB), the commercialisation company for UCL (University College London), has entered into a commercial licensing agreement with Polatis for the use of the DRL technology, developed directly as a result of Zacharaya’s PhD project.

UCLB has also filed a patent application for the method developed by Zacharaya to generate optimised control parameters in a production scalable manner.

Zacharaya’s work with Polatis and the subsequent licensing outcome is an excellent example of how early engagement with industry partners allows for real-world impact of academic research. The academic team involved UCLB as soon as they saw a commercial potential in the project which helped us have early discussions with Polatis to develop a feasible technology transfer plan.