Skip to content
Commercial impact, collaboration and the importance of taking an adaptive approach to tech transferLucy Tuffin2020-05-07T12:11:29+01:00

As Anne Lane steps into the role of UCLB’s Interim Managing Director, we asked for her insights into the importance of collaboration with academics, industry and the investment community; and how this helps us to grow as UCL’s commercialisation office. 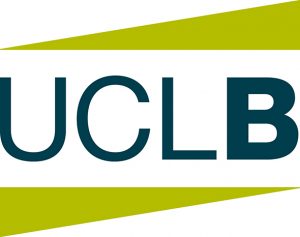 Anne, you recently attended this year’s PraxisAuril conference, which encourages networking across the knowledge exchange and technology transfer community. Julie Bayley, Director of Research Impact Development at the University of Lincoln, spoke about impact and us each playing a part in the ‘Impact Puzzle’. How would you describe UCLB’s role in the ‘Impact Puzzle’?

We are much more economically and commercially focused and across the last 25 years, we have built a reputation for passing our commercial expertise on to the university’s academics. We are one part of the UCL Innovation & Enterprise puzzle and I think that all of the individual elements of that puzzle play their part in ensuring that the UCL community is receiving the entrepreneurial support that it needs. In our case, that means spotting the commercial potential in the research and know-how of UCL academics and its NHS partner hospitals.

Is it becoming more important for the academic community to understand the impact that their research could have commercially?

I think it is, as the landscape now is much more translational. It is becoming more important for researchers to be able to show real world impact in their work, and commercialisation is one great way of showing this. For example, if an academic’s research has led to a licence or the creation of a spinout, it helps to reinforce the role that it can play in creating solutions for society. I think more and more academics have begun to embrace the commercial aspects of their work.

I also think that commercialisation goes some way in enhancing the reputation of a university among students and employers. It can be encouraging to see research that solves real world problems, so commercialisation is a great way of illustrating the entrepreneurial spirit of UCL.

Julie also suggests that impact isn’t always perfect. Sometimes you need to talk about your mistakes to learn from them. Do you agree with this approach?

Definitely, as it isn’t always anticipated that there may be challenges or pitfalls along the way. We build on our previous experiences a lot here. Taking an adaptable approach is often key too, as the landscape that we are working in changes. This is true for the physical sciences in particular as we have had to alter our approach there. The business model is quite distinct from that of the biomedical industry. It is not as highly regulated and the way in which IP is defined is very different – there are new types of IP protection that are being developed as new technologies arise. With this in mind, we have started to trial new approaches such as the Portico Venture Programme, which recognises that research arising from the computer sciences is often know-how based, or based on algorithms and datasets.

It’s always very useful to learn from case studies too. Take Orchard Therapeutics for example – this was based on a group of very rare disease technologies, which you may initially think would have a correspondingly small market. In fact the company, based on a successful platform technology, has attracted significant investment, and has recently announced its intention to raise money through initial public offering (IPO).

Athena Vision is another good example. It started off as a standalone company and was then acquired by MeiraGTx which subsequently raised money through an IPO. So that is a route the we hadn’t initially envisaged, but it’s something that we can lead by example on now.

How important do you think it is to get industry involved early on in the research process?

I think it’s really important because companies can begin to benefit from research and know-how much sooner. It also provides a more meaningful kind of interaction between the two, where industry and academia can begin to understand one another’s priorities and hopefully we see better results from this.

A great example is the Apollo Therapeutics Fund, a collaboration between the commercialisation offices of Cambridge University, UCL and Imperial, along with three global pharmaceutical companies, AstraZeneca, GlaxoSmithKline and Johnson & Johnson. Early stage investment through the Apollo Therapeutics Fund means that researchers can gain early insight into the requirements of the pharmaceutical companies, getting the project ‘pharma ready’ in a much quicker time frame. It’s a much more capital efficient model.  It also helps that Richard Butt, who runs the drug discovery team at Apollo, has worked in both academic and pharmaceutical roles, having worked at UCL and Pfizer. With that he brings a dual aspect approach to the Fund.

Do you think that working with organisations in the investment community has also been important in UCLB’s ability to create commercial impact?

I think it has. Our collaboration with Albion Capital in the formation of the UCL Technology Fund has helped to support a number of promising technologies arising from UCL research. The Fund invests in both companies, but also licensing projects and to my knowledge, that’s a unique approach, and different from the traditional venture capital model. The fact Albion Capital also has its investment managers embedded in the UCLB office means that the research projects that we are supporting are seen very early on in the process and are developed making full use of our IP commercialisation capabilities and access to investment. 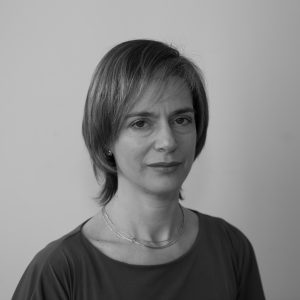 An introduction to UCLB’s new Associate Director of Physical Sciences & Engineering Marina has worked at UCLB for over twelve ...
UCLB Insights 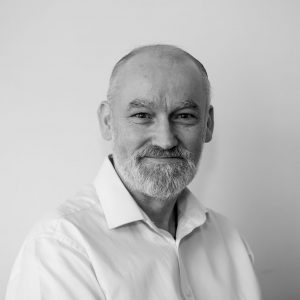 An introduction to UCLB’s new Associate Director of BioPharm 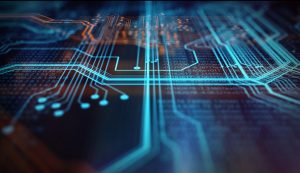 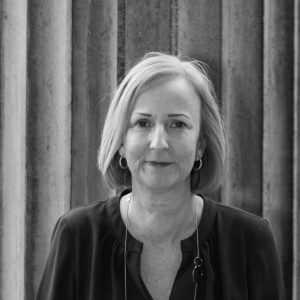 Commercial impact, collaboration and the importance of taking an adaptive approach to tech transfer As Anne Lane steps into the ...
UCLB Insights 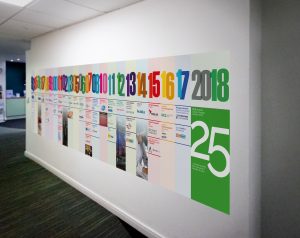 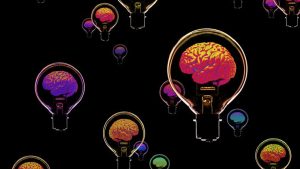 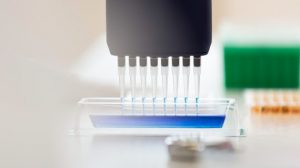 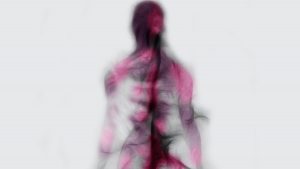 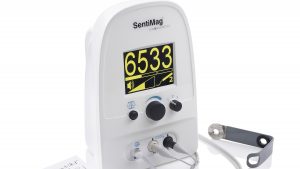 Detecting the spread of breast cancer (referred to as metastasis) is understandably a critically important step in the diagnosis, treatment ...
Human Wellbeing, Transformative Technology
We use cookies to help us improve your user experience. Find out more
Go to Top