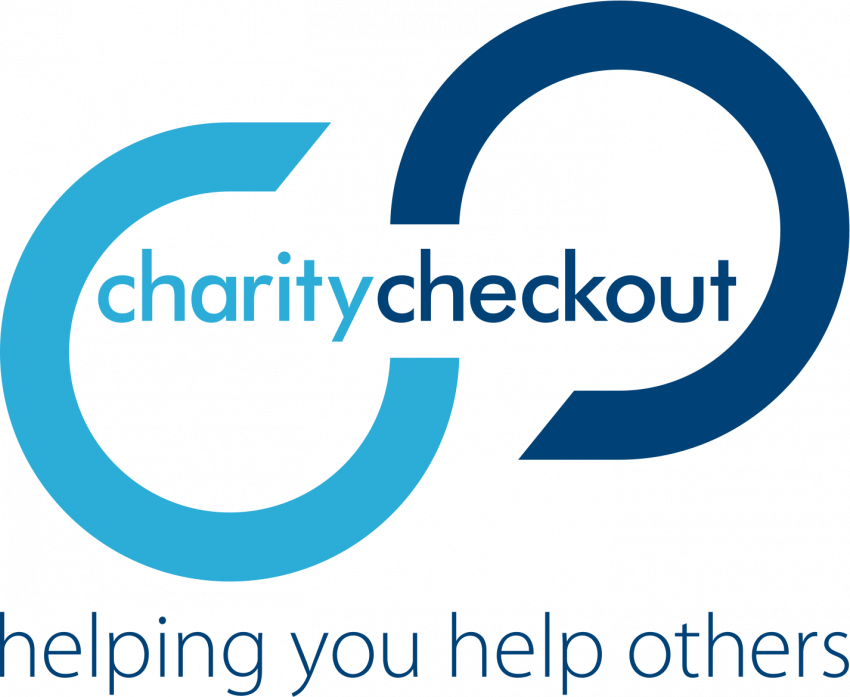 Chester’s participation in NACUE’s National Varsity Pitch earlier this year, earned him a place as a Global Finalist and the UK’s representative in the competition. He competed in the Global Final with students and recent graduates from across the globe and finished in the top 30.  As a young entrepreneur, Chester went “head-to-head against the best student entrepreneurs in the world,” according to the GSEA website.

Cengiz Tarhan, Managing Director of UCLB said “working with Chester is a pleasure, being the UK finalist in the National Varsity Pitch and representing the UK in this global competition is no mean task and truly recognises Chester’s entrepreneurial flair and business potential”.