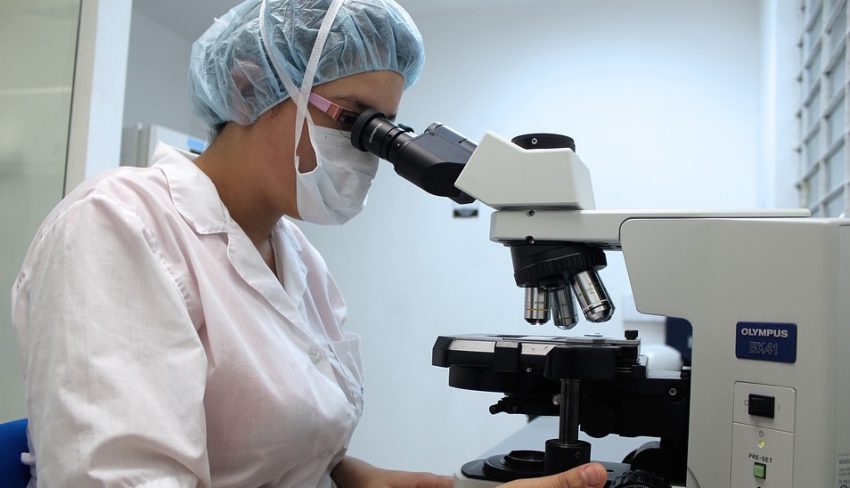 £47 million announced for innovation in healthcare

The Technology Strategy Board (TSB) and the Medical Research Council are to provide £47.2 million to UK businesses and universities, through their jointly managed Biomedical Catalyst programme.

The funding, announced by Minister for Universities and Science David Willetts, addresses the need for new and effective healthcare solutions for a growing and ageing UK population.

The awards are being made to 43 small and medium-sized businesses (SMEs) and eight universities, as part of the £180 million Biomedical Catalyst programme. This is a key part of the Government’s Strategy for UK Life Sciences. The scheme supports the translation of an idea from concept to commercialisation and a number of the projects involve late-stage human trials of new healthcare solutions.

The total value of the projects in this second round, including private matched investment from the businesses, amounts to over £78 million.

Among the projects winning funding, the following have been awarded to UCLB projects and spinout companies:

About UCLB
UCLB is a leading technology transfer company that supports and commercialises research and innovations arising from UCL, one of the UK’s top research-led universities. UCLB has a successful track record and a strong reputation for identifying and protecting promising new technologies and innovations from UCL academics. It invests directly in development projects to maximise the potential of the research and manages the commercialisation process of technologies from laboratory to market.

About Domainex
Domainex uses unique and proprietary technologies to resolve common bottlenecks facing the pharmaceutical and biotechnology industries in the post-genomic era. Major discovery ‘gaps’ exist between the vast amount of genomic information that is now available, the  accessibility of the corresponding proteins for use in target validation and drug discovery, and the identification of robust hits in a cost effective manner. Founded in 2002, Domainex is a privately owned company based in Cambridge, UK.

Canbex Therapeutics Ltd
Canbex Therapeutics Ltd is dedicated to developing new medications that improve the quality of life for patients suffering from multiple sclerosis and potentially other disorders, by addressing the need for better treatments for spasticity. Canbex Therapeutics is a capital efficient, single-asset, low-burn drug development vehicle that was founded as a joint investment collaboration with BBSF (Bloomsbury Bio-Seed Fund) and is privately owned. UCL Business provides business infrastructure and project support.