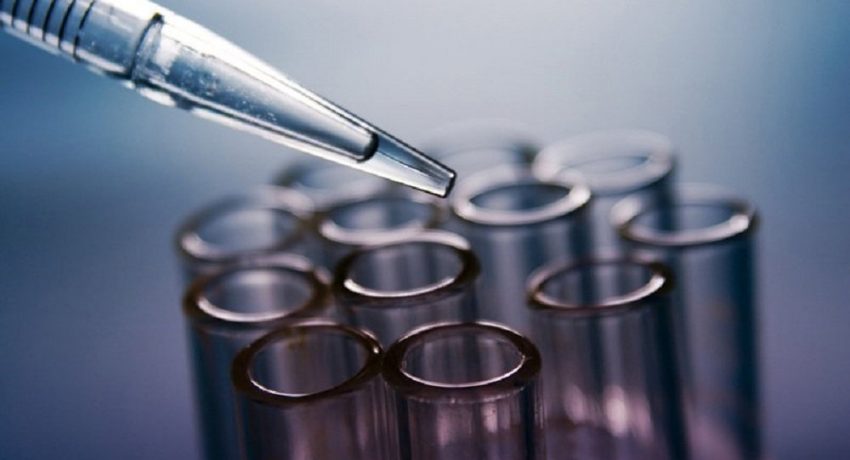 Glaucoma drug may have potential to treat Alzheimer’s disease

A drug which is used to treat the common eye disease glaucoma may have potential as a treatment for Alzheimer’s disease, according to scientists at UCL.

In trials on rats, the drug brimonidine, which is routinely used to lower eye pressure in glaucoma patients, has been found to reduce the formation of amyloid proteins in the retina, which are believed to be linked to Alzheimer’s. The research was reported in the journal Cell Death and Disease.

Amyloid plaques can be seen in the retinas of people with Alzheimer’s, so the researchers say the retina can be viewed as an extension of the brain that provides an opportunity to diagnose and track progression of Alzheimer’s.

Scientists found that brimonidine reduces neurodegeneration of cells in the retina by cutting the levels of beta amyloid in the eye. This was achieved by using the drug to stimulate the production of an alternative non-toxic protein which does not kill nerve cells.

The researchers hope that the drug will have a similar effect on the brain, although this was not tested in the current study.

“The findings of our study could not have come at a more significant and important moment, given the increased prevalence of Alzheimer’s disease.  As we live longer, there will be increasing demand for therapies that can help challenge this extremely damaging disease and we believe that our findings can make a major contribution,” said Professor Francesca Cordeiro (UCL Institute of Ophthalmology) who led the study.

UCL Business, UCL’s technology commercialisation company, holds patents and is developing a clinical grade marker to evaluate the efficiency of neuroprotectants such as brimonidine in humans.

About UCL Business PLC
UCL Business PLC (UCLB) is a leading technology commercialisation company that supports research and innovations arising from UCL, one of the UK’s top research-led universities. UCLB has a successful track record and a strong reputation for identifying and protecting promising new technologies and innovations from UCL academics. UCLB has a strong track record in commercialising medical technologies and provides technology transfer services to UCL’s associated hospitals; University College London Hospitals, Moorfields Eye Hospital, Great Ormond Street Hospital for Children and the Royal Free London Hospital. It invests directly in development projects to maximise the potential of the research and manages the commercialisation process of technologies from laboratory to market.