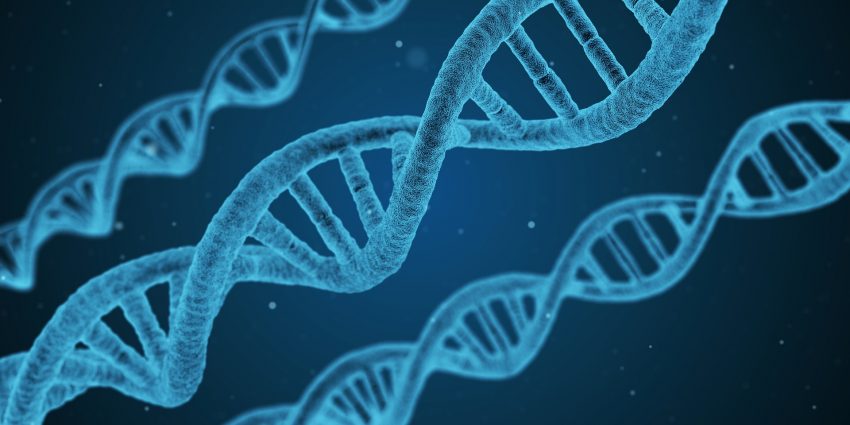 UCL spinout Orchard Therapeutics, a biotechnology company dedicated to transforming the lives of patients with rare disorders through innovative gene therapies, has raised $225 million (£173 million) through its initial public offering.

The funding success adds to an unprecedented summer that saw UCL spinout companies raise £265 million of investment which could transform patient outcomes in June.

Founded in 2015 through a partnership between UCLB and F Prime Capital Partners, Orchard Therapeutics is based on research arising from the groups of Professor Bobby Gaspar and Professor Adrian Thrasher at the UCL Institute of Child Health.

Orchard’s development programmes focus on restoring normal gene function in primary immune deficiencies, metabolic diseases and haematological disorders. This pioneering technology uses a sample of the patient’s own stem cells, which are modified with a functioning copy of the missing or faulty gene before being transplanted back into the patient’s body. The use of the patient’s own (autologous) cells removes the need to search for a matching stem cell donor, which can take months or even years.

Orchard’s lead programme is for the treatment of the rare and fatal disorder called severe combined immunodeficiency caused by adenosine deaminase deficiency (ADA-SCID), sometimes referred to as “bubble baby” syndrome in the press. Children with the disorder must be protected from any infections due to their highly fragile immune system.

“Rare diseases like the one’s Orchard were established to develop treatments for, particularly rare childhood diseases, are often underfunded but this demonstrates peoples’ commitment to changing that with the ultimate goal of improving the lives of very sick adults and children. I am extremely proud that Orchard has come so far in only three years,” said Professor Thrasher.

Prior to the IPO, the Company had already raised $150 million Series C financing in August 2018 and $110m from a Series B round that completed in December 2017 to which the UCL Technology Fund (UCLTF) contributed. UCLTF is a £53m fund established by UCLB and Albion Capital to invest in commercialisable technologies emerging from UCL.

“We’re thrilled at Orchard’s success and this is in no small part due to the innovative, hard work of UCL researchers and the foresight of the UCLB team in recognising the potential investment opportunity.”

Three other UCL spinout companies that are working to deliver advanced therapeutics to treat a range of diseases and have benefitted from substantial investment this summer include Autolus Therapetics Ltd, Athena Vision Ltd (acquired in the formation of MeiraGTx) and Freeline Ltd.

The company was founded in the UK in 2015 in a series of deals which combined UCLB spinout Athena Vision and certain assets of Kadmon Corporation, LLC a US specialty pharmaceutical company.

Also in June, Freeline Therapeutics, a clinical-stage company focused on treating chronic systemic diseases with liver-targeted gene therapy developed by Professor Amit Nathwani (UCL Cancer Institute), announced that it had raised over £88 million of new capital in a Series B financing.

In addition, MeiraGTx and Freeline have benefitted from investment from the UCL Technology Fund. The Fund has been so successful, that is it looking to establish a subsequent fund only three years after its launch.

Dr Celia Caulcott, UCL Vice-Provost (Enterprise) said: “The phenomenal accomplishment of raising over £430 million to bring new gene therapies to clinic, demonstrates the immense value of supporting each other and working collaboratively across the UCL community and partner organisations.

“UCL Innovation & Enterprise are building on this success together by continuing to bring UCL’s amazing ideas to market, addressing some of the world’s toughest challenges and creating true impact.”

Catch up on this story and more UCL news on the UCL website.